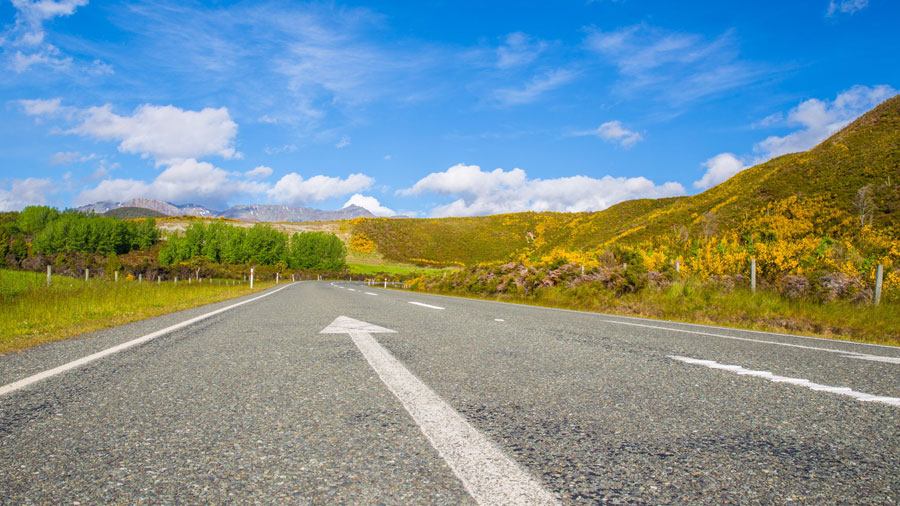 How to find the VDV:

The address of VDV’s head office is Marienburger Ufer 33, 47279 Duisburg. The office is located at the Wambachsee, in a dead-end road with limited access, and can be reached via the two nearby motorway exits Duisburg-Wedau (A3) and Duisburg-Buchholz (A 59). You can find secured parking options on-site as well as in the Neidenburger Straße.

Travelling via Duisburg central station: Please take the bus line 934 (direction „Großenbaum") and get out at „Am See“. From there you can cross the Neidenburger Straße by feet until you reach the junction with Marienburger Ufer 33. Alternatively, you can take the urban train S1 from central station to Bahnhof Duisburg-Buchholz (see "Traveling via Düsseldorf airport").

Travelling via Düsseldorf airport: Please take the S1 (direction „Duisburg-Buchholz“) from airport train station and get out at terminus Duisburg-Buchholz. From there it is only a few hundred meters to VDV’s head office (via Sittardsberger Allee and Neidenburger Straße). The short route can also be travelled by bus (get out at „Niedenburger Straße“).

In addition, VDV is running a training centre at Sportschule Wedau (Friedrich-Alfred-Allee 15, 47055 Duisburg). However, the training centre is only temporarily manned, for example during the VDV Proficamp (the training camp for unemployed professionals) or DFB scouting tournaments. You can reach the sports school from the motorway A 3 and the exit slip road Duisburg-Wedau as well as the A 59 exit Duisburg-Wanheimerort by following the “Sportpark” signage. In addition, the bus lines 934 and 944 as well as the urban railway S1 stop at Sportpark (station: "Duisburg-Schlenk").

The Sportschule Wedau is within walking distance of MSV Duisburg’s Schauinsland-Reisen-Arena. Free parking spaces are available in large numbers. 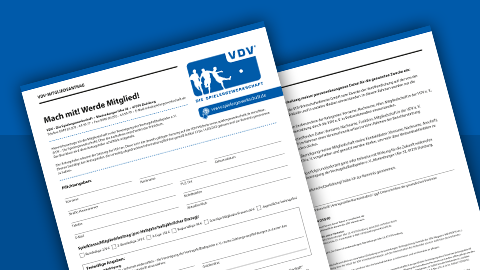 Learn about the benefits of VDV

The player’s union offers you many possibilities. Show solidarity and join in now! 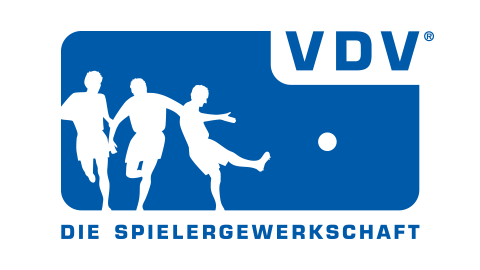 What WE can do for YOU!

The VDV is on hand with help and advice for its members – in case of problems with the club or agent, financial security, planning the post-footballer life and more. 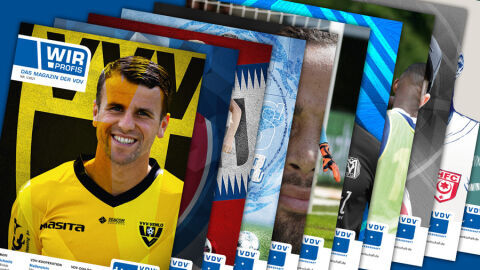 Members’ magazine with tips and advice

WIR PROFIS regularly offers interesting interviews, honest insights and plenty of good advice. Read and keep up with the news!

I hereby agree that the VDV Wirtschaftsdienste GmbH uses tracking cookies to optimize the website and marketing measures and that my data will be processed in accordance with the privacy policy. My consent can be revoked here at any time.